Home > About Us > Financials 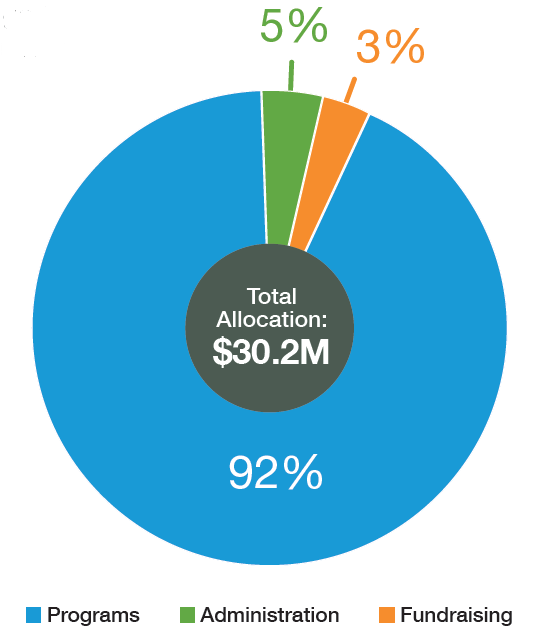 Community Shelter Board is a responsible steward of the public's dollars, spending 92% of its budget on programs to ensure everyone in our community has a place to call home.